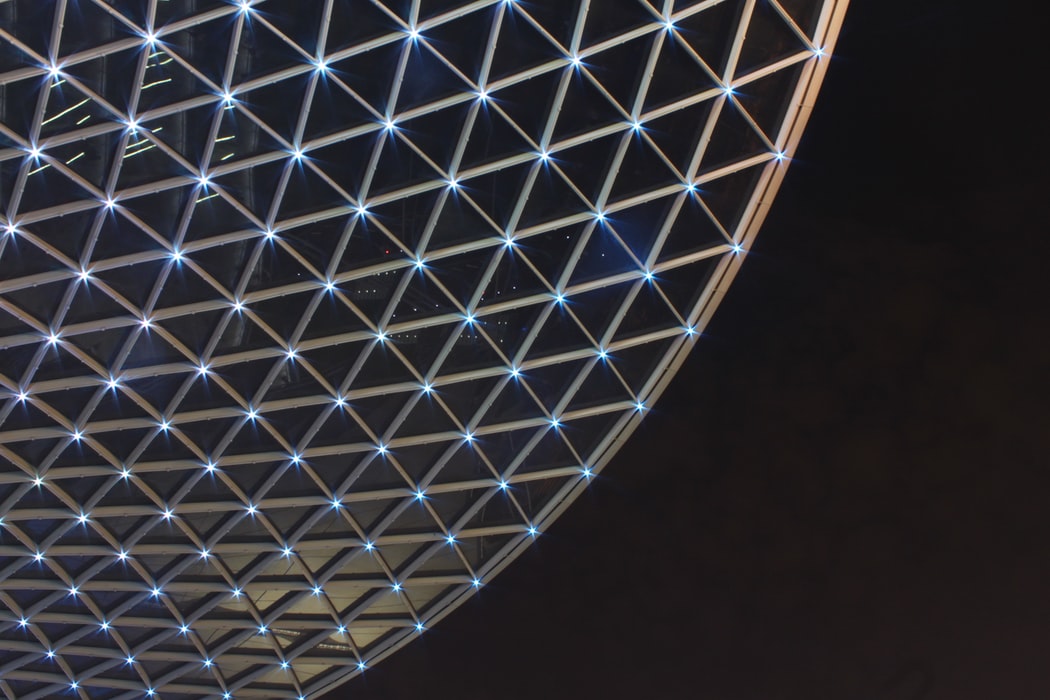 Setting up a French task force to lead in blockchain

With blockchain emerging as a key technology worldwide, France has decided to take all possible steps to become a leader in this area. An impressive task force of national experts from all fields (entrepreneurs, regulators, manufacturers, non-profits and public stakeholders) has been created, coordinated by the Directorate-General for Enterprise (DGE).

To determine the new challenges to face, the task force has already taken several initiatives, including a consultation process that has been already launched, and that is open to the whole ecosystem. The result is an inventory of more than 200 use-cases and the establishment of many work lines, with the objective of:

DrDATA was founded in March 2018 by Dr Nesrine Benyahia, specialised in “Healthcare law and new technologies”. DrDATA's multidisciplinary team is composed mostly of lawyers and developers. Their expertise supports DPO (Data Protection Officer) structures in the health and social sectors, as well as private medical practitioners and industries ensuring that their campaigns comply with the GDPR.

DrDATA's blockchain structure, known as the "isalid", relies on smart contracts and a database that is used to track the value chain, offering data security and sharing information for legal protection and data traceability. The main ambition is to create a trustful ecosystem, founded on ethical values, for data management and exploitation.

Through the Blockstart project, DrDATA is hoping to build up its network of European actors in the blockchain ecosystem and find support when it comes to business model deployment.

Marking the launch of the Blockchain Ecosystem for North West Europe, Blockstart & Beyond brought together industry leaders and experts from the agrofood, logistics, healthcare, and public sectors. On the 15th of December 2022 the Brightlands Smart Services Campus hosted us in Heerlen, NL to explore the benefits of blockchain for smaller businesses with real […]

Read More
Blockstart & Beyond: the future of blockchain in North-West Europe

Join us in this free event to discover digital possibilities for SMEs, connect with the region’s blockchain ecosystem, and gain access to free expert training. Industry experts and SMEs will showcase examples of blockchain technology’s potential in healthcare, agrofood, logistics and government during this interactive in-person event that culminates in the official launch of North-West […]